Our sustainably farmed vineyard is perfectly suited to growing Cabernet Sauvignon and Sauvignon Blanc. Believing that the best wines are made in the vineyard, winemaker Kristin Belair focuses production exclusively on these two varietals 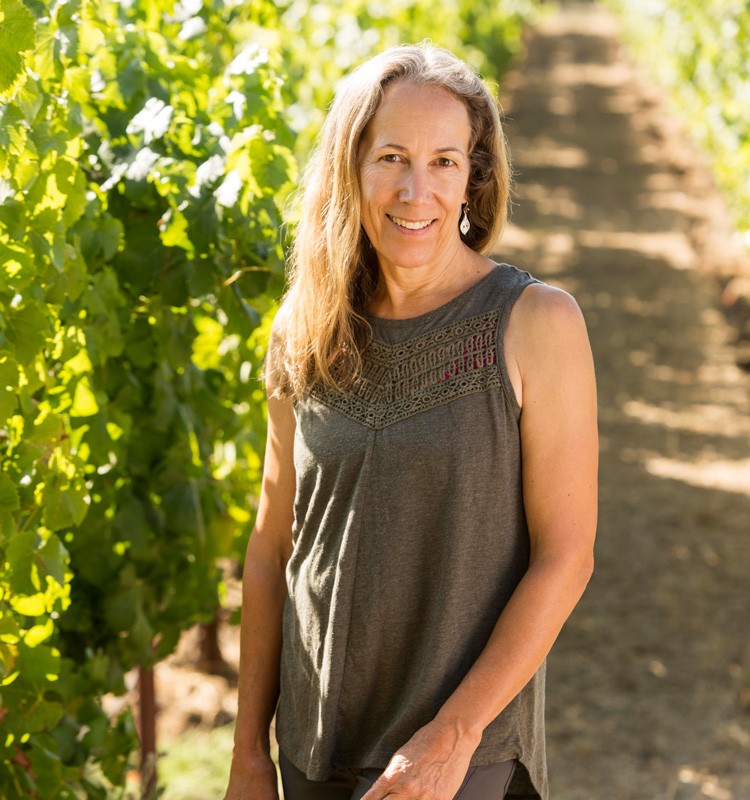 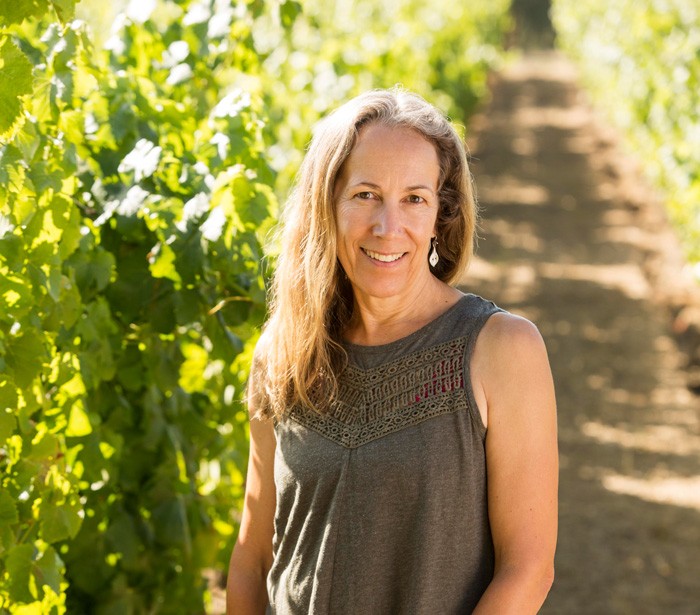 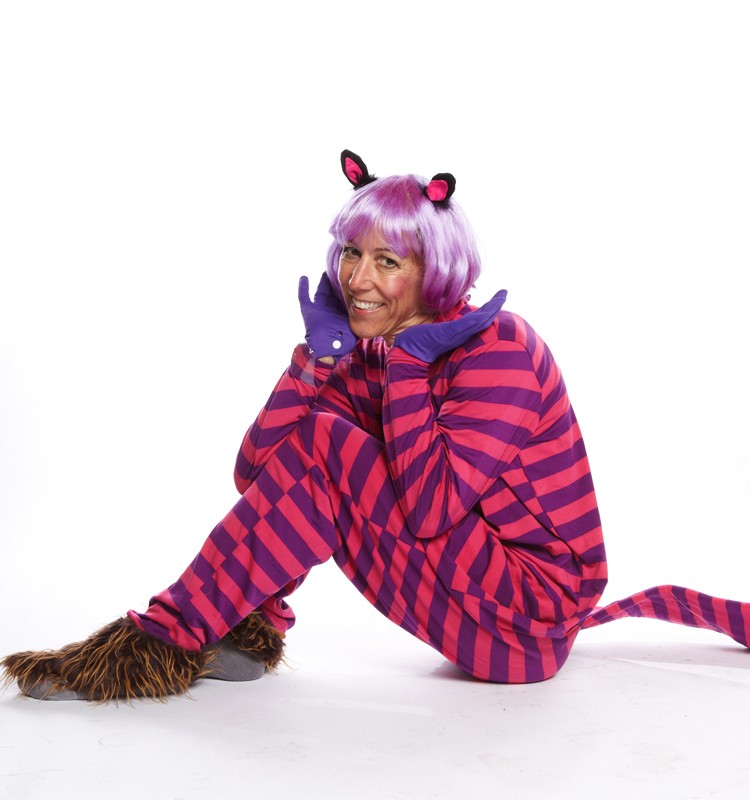 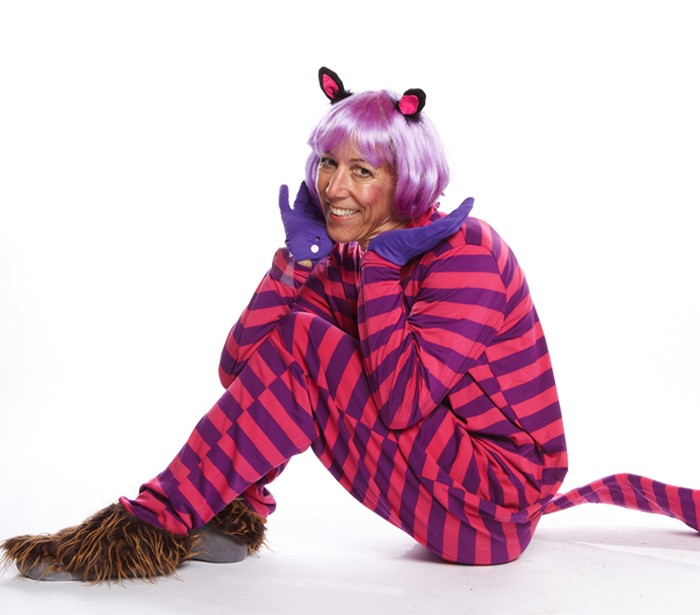 While attending UC Davis, Kristin Belair serendipitously stumbled upon an answer to a daunting career puzzle - for someone unable to choose between a multitude of disciplines, winemaking was an elegant solution.

In 1981, degree in Enology in hand, Kristin began her first of two California harvests, as an intern at Trefethen. It was there that she perfected forklift driving, cleaning tanks, and topping barrels, while learning a lot about small winery operations. A southern hemisphere harvest experience in Australia taught her even more. Kristin's first full winemaking position began in 1985, making Cabernet and Chardonnay at Johnson-Turnbull (which later became Turnbull Wine Cellars). In 1998, after working at one facility for nearly 13 years, she joined Honig as Winemaker. Kristin says that "being able to craft award winning, nationally recognized Sauvignon Blanc and Cabernet Sauvignon and being part of the dynamic Honig team has been nothing but rewarding. For me, what is most satisfying is knowing that I play a part in creating something that people are enjoying in many different settings, with family and friends. Wine has an extraordinary way of connecting together people, places and experiences."

When she's not feeding her passion for winemaking and growing grapes, Kristin can generally be found engaging in some kind of outdoor activity. Her current favorites are skiing, running, mountain biking, and climbing. 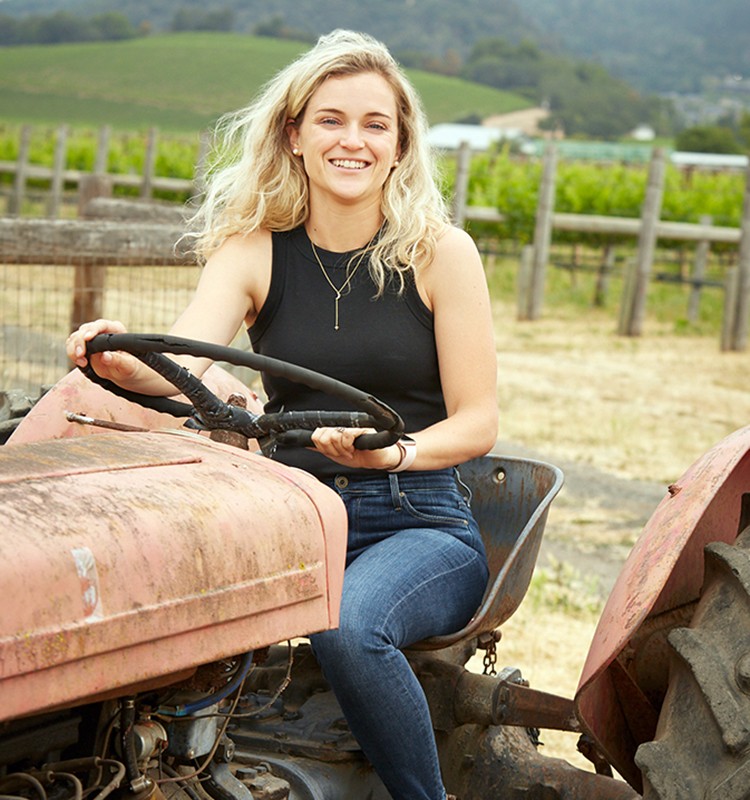 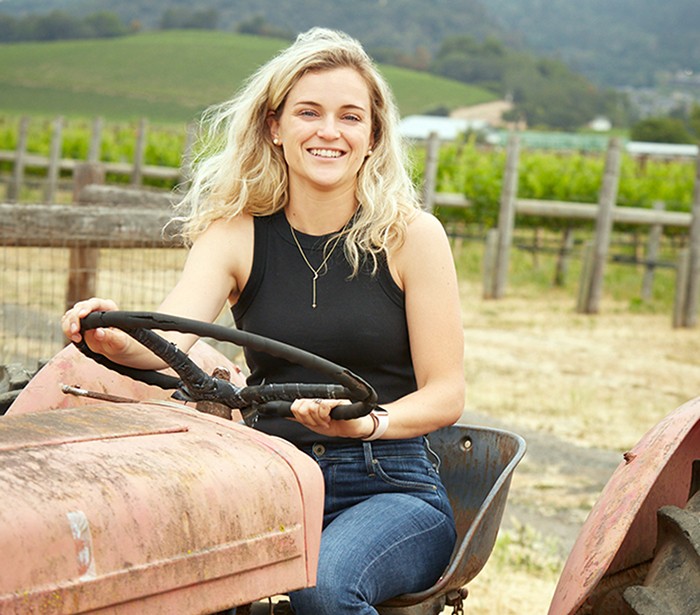 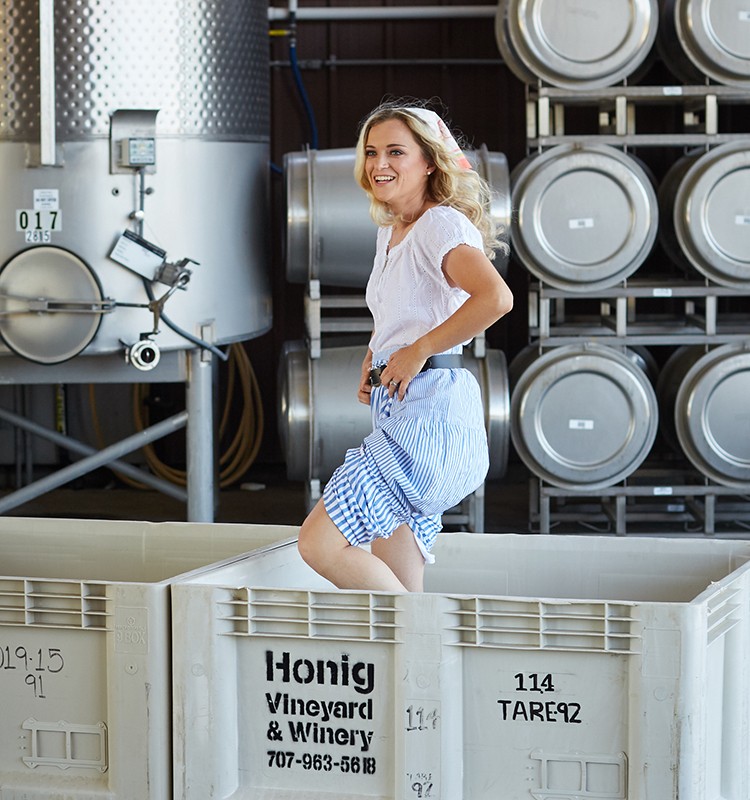 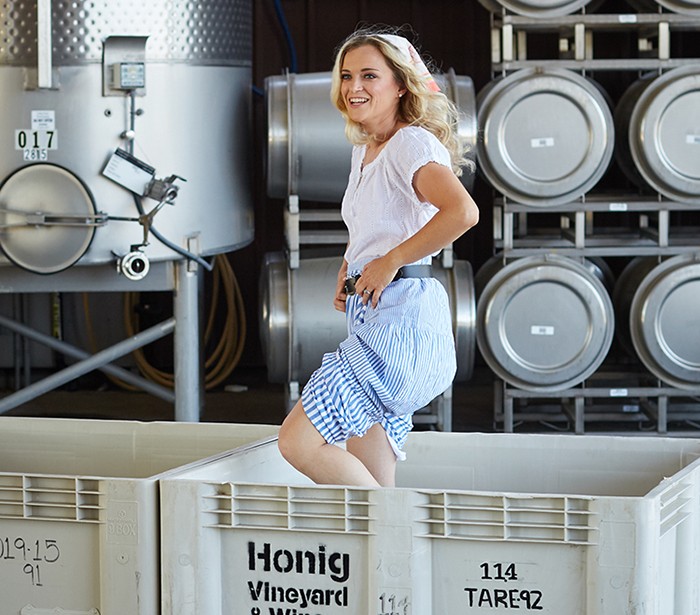 Ashley Egelhoff was born and raised in Southern California. Going into her first year of college at UC Davis she had only a vague notion that she wanted to major in something science-related. However, her path became clear in her first quarter after taking Introduction to Winemaking. After graduating with a BS in Viticulture and Enology, she spent her first harvest as an intern at Joseph Phelps Vineyards. In an effort to broaden her wine knowledge and cultural horizons, Ashley travelled to Mendoza, Argentina for her second harvest internship. Following a third internship at Phelps, she joined the Honig winemaking team in early 2012 and is now the associate winemaker.

Ashley lives with her family in Napa. In her free time, she enjoys cooking, hiking, camping and watching football.